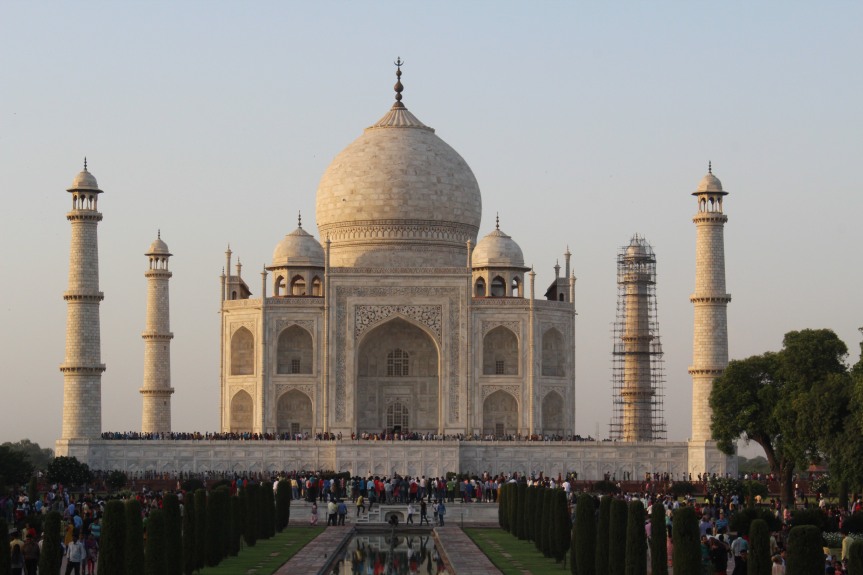 As you all know about the chronicle of Taj Mahal. Will just brief you.

It is the tomb of queen

‘Mumtaz’ wife of a king

in the city of Agra

, India. Constructed from milk-white marble and

around, with a cost of 32 million

approximately (as per 17th century) occupying 42acre of space. It is one of the world heritage by UNESCO

“A teardrop on the cheek of time” — Rabindranath Tagore 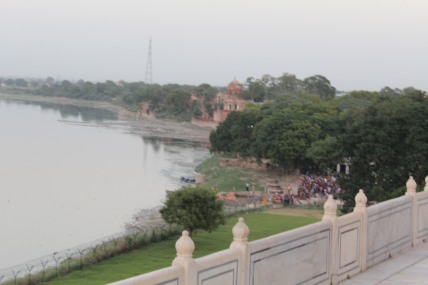 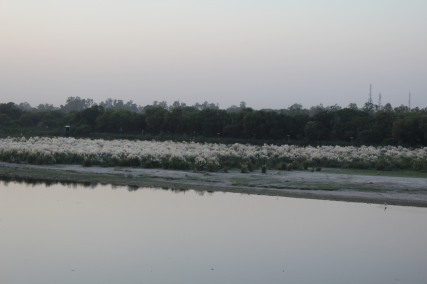 The bank of Yamuna river was not maintained well, need Govt or NGO’S to take it up, entire river was contaminated with pollution and waste material was dumped all around.

Started from Delhi reached Agra all the way long travelling on Yamuna express for 5 hrs. It’s located center of Agra city where the public

, it’s better to leave the vehicle far from it, as parking place is always filled up. Water

is allowed, I don’t remember eatable

items were allowed. The famous sweet

we can get it in different flavors.

And the moment I saw it, felt how much ‘Shah Jahan’ loved ‘Mumtaz’. Most of them, but not all, In ancient history there were wars

for Love or Beauty or Attraction or Sex. If you have seen this Taj Mahal, by now, you might have understood why those wars were happened. The beauty of expressing a love has no limits……” Taj Mahal”. 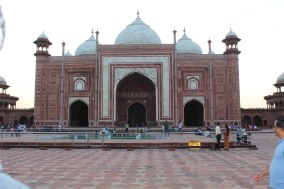 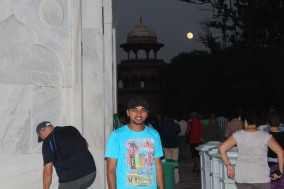 Cool and calm guy ,,,,,, But sometimes I mini-me comes out with too hard, but calms down within fraction of seconds thinking that nothing fetches me.I like locomote and exploring new places. View all posts by Siva Bandaru 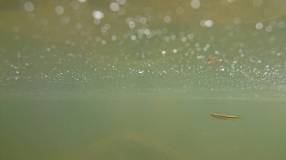 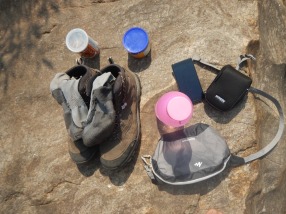 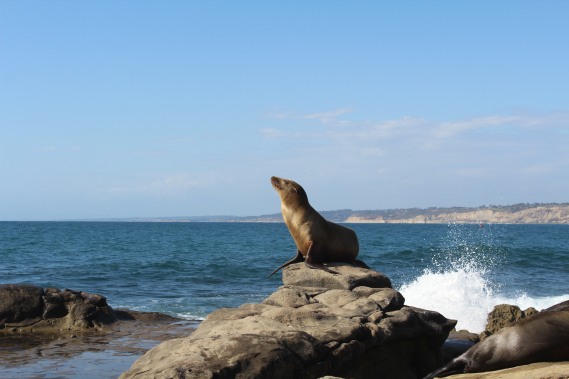 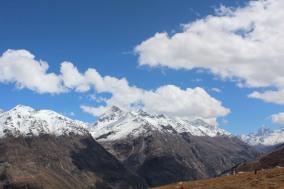 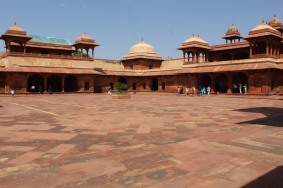 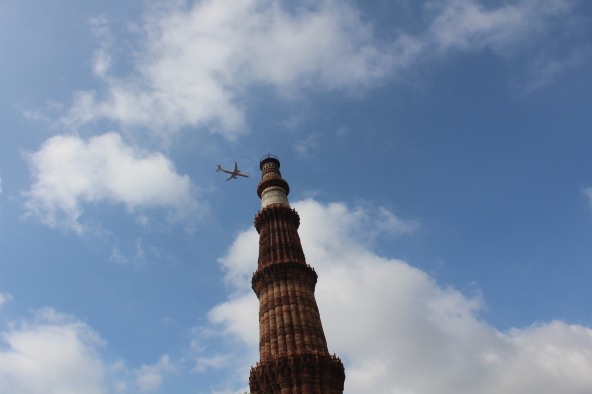 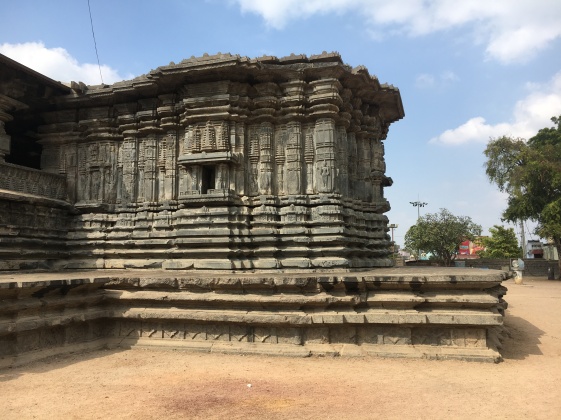 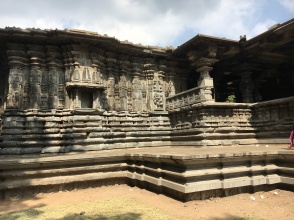 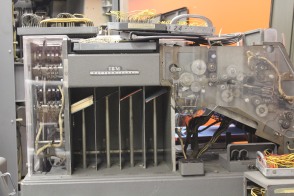 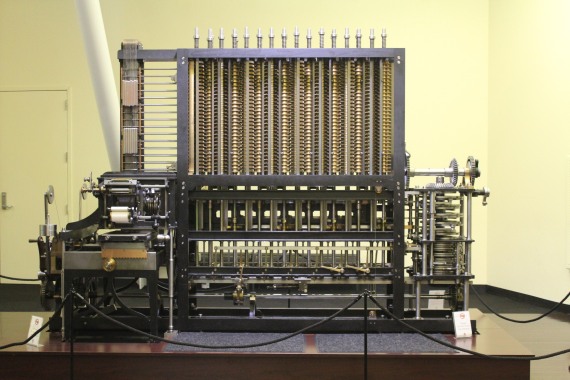 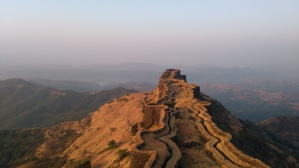 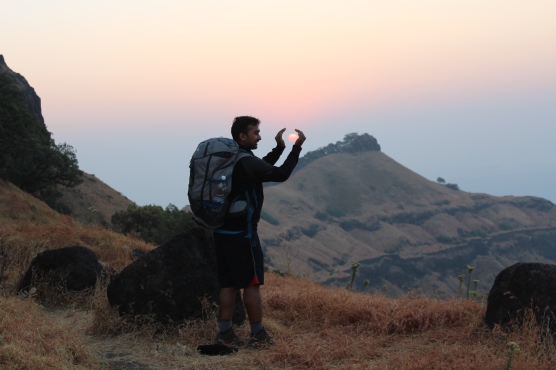 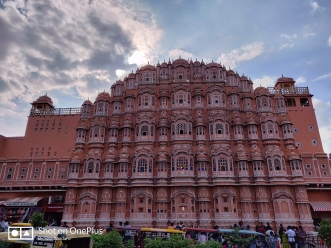 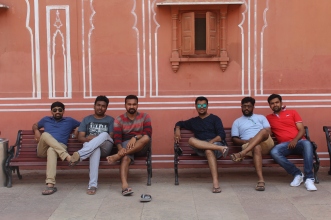 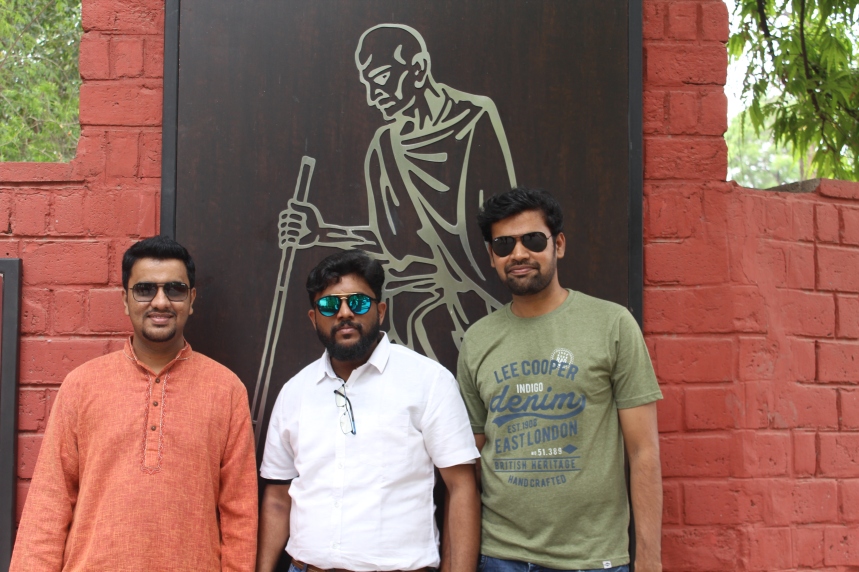 A Travel and Lifestyle blog by Bhavya Vatrapu

The more closer you are with nature, the more happier you are !!!

i think my way

my thoughts, my words

Just a girl finding the world through her words.

An illustrated story of a calf

Life is a poetry

Life is a beautiful journey. Live, discover, feel and fall in love with it

Biography Of A Lunatic

"It's a beautiful day to save lives. Let's have some fun."- Dr. Derek Shepherd, Grey's Anatomy

from dancing to walking and everything in between... and beyond

Fashion gets fascinating only when you nurture your style

The song of a heart can never be caged...